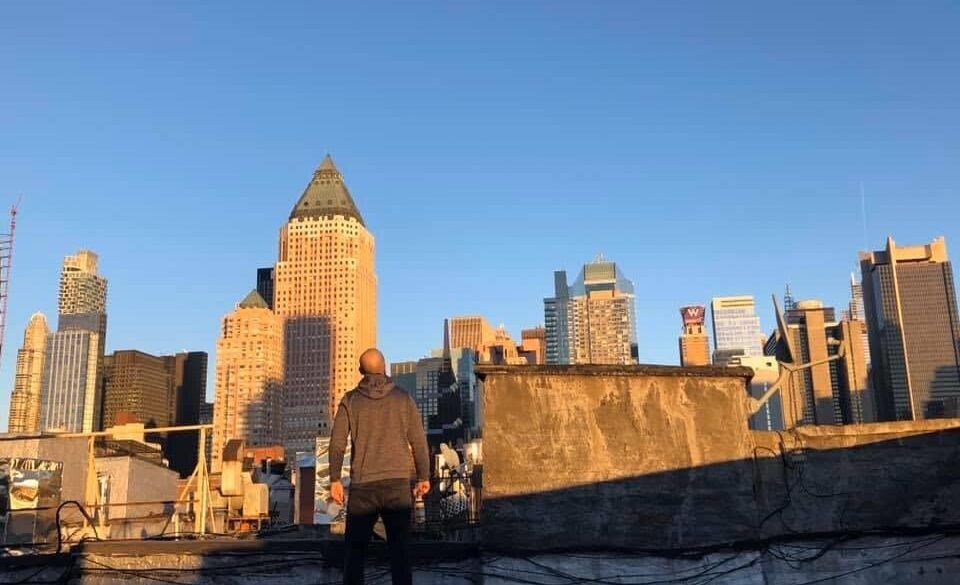 Wake Me Up When November Ends

Raj the Comedian Talks Money Moves and What You Can Do to Nav. Unfair Money Systems

Note from the editor: We’re changing the narrative around money but that can’t happen with a one-sided conversation. That’s why we’re excited that our financial friend Raj, the comedian, hopped on board to share how he is nav.ing unfair and confusing systems and how you can too. Hint: It has to do with time and financial literacy.

This month has been a tumultuous one.

Actually, it’s been that way since March. But I made some decisions that were important, financially speaking.

The first was to move the majority of my investment out of stocks and into more static and commodity-focused assets that are less prone to say, the result of an election. There will be an upside to be had – or extreme downside, entirely depending on how things play out in the next few weeks.

I cannot state this enough: this isn’t a safe period to be within the market.

Here’s the other part: the last six months have been a golden opportunity to exercise financial acuity – which brings me to my next point.

This country, America, has “In God We Trust” on the currency, but money rules this place. It’s no secret and we’ve seen it in coronavirus responses, right? The gap between rich and poor widened and it was primarily driven by the fact that the rich build systems to funnel information.

That’s the number one way I see people aggregate power, strength, money – information. They know more than you do and that’s what allows them to make more, pay less in tax, hide and offshore it while the regular person goes home paying the full state and federal rate.

I don’t care who you are, leveraging your ability to summate facts and balance them against your feelings is crucial to being able to find the channels that allow you to survive and thrive.

Let’s step away from large-cap stocks as an example or even 401k management.

Let’s zoom into a grocery budget.

An easy way to save is to buy private label items in bulk, right?

Why don’t more people do it? The costs to purchase a membership to a big-box retailer aren’t affordable to all. Maybe there are extenuating circumstances. Maybe you can’t drive right now or afford transport easily.

This life is a scrap for most of us.

The easiest way to scale, again, is information. If you know that membership costs drop in a week, you leverage that.

The other great equalizer? Time.

I think what it comes down to is how you spend the one commodity you do have that all of us experience at the same rate: time.

I invest most of my spare time in three ways: drinking with buddies, doing standup, or working my ass off. That’s it. Not a complex formula and two of my three options generate revenue while the first one loses it.

I’m not here to judge anyone for a lack of financial wisdom: shit, I’ve got miles to go myself. There were things I didn’t know about retirement planning until this year – that’s ten full wasted years from my first paycheck. I’ve missed out on large chunks of change simply by “living life” instead of putting individuals who knew better in place to assist me. I didn’t know any different: just some dumb kid from India that showed up and got lucky.

Yet now, knowing what I know – knowing that my peers have availed double-digit growth rates while I’ve been dragging my feet makes me wonder what else they know that I don’t. What do legacy systems afford you that the individual, especially a person who is in the midst of struggle, doesn’t have access to?

There needs to be a systemic shift in terms of information access – and it’s coming, but at a price so high that many of us will never afford it. I don’t have an army of lawyers and accountants at the helm.

What I do have is the internet, and I leverage this fucking thing every chance I get.

I switched what I was following on Instagram. It’s mostly health and finance pages. Some mental health stuff. The occasional meme page. I use Twitter almost exclusively to practice writing one-liner jokes or keep up with – you guessed it – information. People are openly, widely, and algorithmically being tracked as to what’s on their minds. You can smell the collective consciousness of a society as it formulates and then flushes out an opinion that, these days, codifies into an unshakable belief nearly overnight.

All I’m saying is check what you feed your mind.

Once you fix that, it’ll drive what feeds your stomach.

Note from the editor: What’s at the intersection of financial literacy and wellness? The Nav.it money app offering you free tools for improving your financial wellness through account aggregation, expense tracking, automated savings, and content created by financial experts and people like you (or Raj the comedian) in order to change the narrative around money. You can download it at Google Play and the Apple Store. 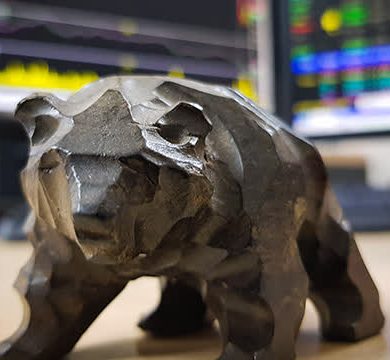 It’s a Real Bear of a Market