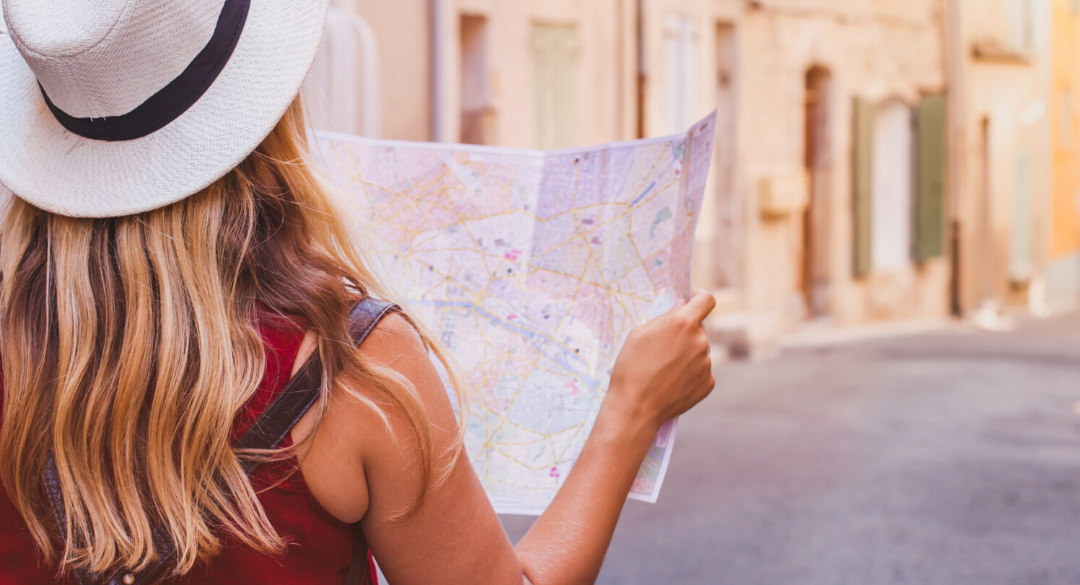 Planning a European tour? Whether you’re going to Paris or Portugal, there are a few things you should know before you go.

First stop: How to tip. While the norms will vary from country to country, it’s never required.

That’s because many Europeans in the service industry actually get paid a living wage (imagine that), and tip is included in the service they provide. This goes for everyone from taxi drivers to waiters.
That being said, money talks, and it speaks all languages.

A reasonable token of your gratitude is as good for your karma as it will be for your experience, should you happen upon the same establishment or individual again.

Rather than break things down country-by-country, it’s more practical to base your tip on the service being rendered. Capisce?

For a restaurant server.

Tip up to 10 percent depending on the quality of your experience and the fanciness of the restaurant.

At ultra-luxury establishments, the most you should feel the need to tip is the American standard of 20 percent (though 15 percent is more common). Mind you, I’ve only ever seen this done when the party dining was a group of four or more.

For a taxi driver.

Round up your fare to the nearest five or ten euro (gotta love that common market currency!), depending on the duration of the trip and any potential luggage handling.

This one’s particularly tough for Americans, since we’re used to getting verbally accosted for under-tipping at the bar, whether or not the drinks being served taste like swill. Five percent here is more than enough at most venues.

For the hotel staff.

If you’re not Airbnb-ing it, it’s important not to forget about the hospitality professionals making your stay more, well…hospitable. For the bellhop, one or two euro per bag is enough.

It’s also nice to leave a euro or two per day for housekeeping.

There’s really no need to tip the concierge, unless they do you an extraordinary favor, like getting you into a particularly popular restaurant last minute. (In that case, feel free to tip up to 20 euro.)

I recently got a mani/pedi in Paris and was floored by the price (having momentarily forgotten I wasn’t in NYC where nail technicians are basically treated like sharecroppers).

While certain spa services may be more expensive than expected, it’s because the service charge is included. Depending on how happy you are with your treatment, 10 percent should be the upper limit of your gratitude.

Words of Wisdom from Women to their Younger Selves