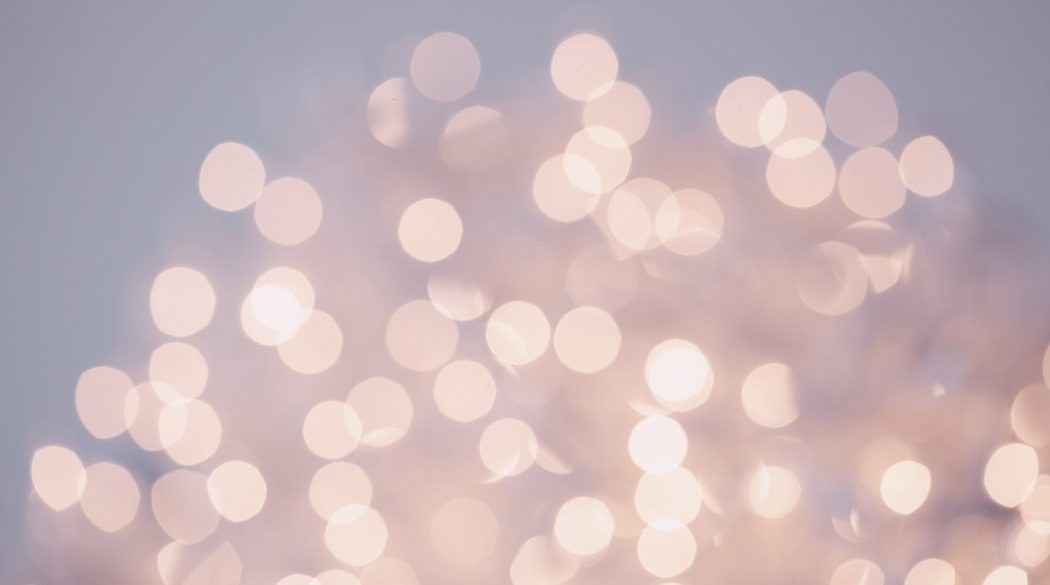 Why You Need to Change Your Money Mindset

Note from the editor: Whitney Hansen is a money coach on a mission. She teaches Millennials how to pay off debt and gain financial independence. A big believer in abundance mindset, she shares her plan for 2020, which got off to a rocky start with COVID-19. Don’t let scarcity mindset hold you back, Nav.igators.

Get clear on your money mindset.

So when it comes to getting results we need to set ourselves up for success by starting with our thoughts.

Here are the exact steps I’m taking to improve my self-esteem, thoughts, and perceptions of worth around money.

Is it a scarcity mindset or an abundance mindset?

Let’s break down the difference.

Scarcity mindset comes from a place of lack. Have you ever said the following to yourself? It takes money to make money; everyone is doing well but me; I can’t seem to get ahead no matter what I try. If so, you might have a scarcity mindset.

Here’s the crazy thing. You might have a scarcity mindset if you:

You wouldn’t think that excess spending comes from scarcity, but it 100 percent does.

Having an abundance mindset with money is drastically different.

When you honor your budget, respect your money, and truly believe there is more than enough to go around, you are starting to live in your life in abundance.

Someone with an abundance mindset doesn’t make rash decisions with their money. They set a budget and stick to it because they know that they have everything they need.

The biggest difference I’ve found between scarcity and abundance comes down to conscious contentment. When you actively choose to believe that there’s plenty to go around, money is easy to come by, and you’ll always be taken care of– you can start living a more purposeful life.

I want you to keep a little notebook with you. And every time you start talking negatively to yourself, make a little mark on the notebook. Then at the end of the day, look at how many times you talk down to yourself.

“I’ll never be successful; I’m such an idiot; I always mess up everything; I’ll never be rich; I’ll always be in debt.”

When I started tracking this, I was shocked! How on earth can I be so cruel to myself?

Repetition is key to changing habits, and I noticed that I was making snide comments to myself 15 times per day! Once you become aware of your self-talk, you can start to change it.

I’m going to get real weird for a second, but this works.
I have named my negative self-talk Agatha. Every time I start going down the path of negativity, I will immediately stop and say (out loud if no-one is around), “Shut up Agatha!”

Then I follow-up with saying my mantra: “Good things happen to me all the time.”

No surprise, but when your perspective shifts, you start to notice the good things that happen to you. Little things like finding a penny on the ground, or someone holding the door open for you, become a much bigger deal simply because you are training yourself to notice the good.

Listen to how you judge others.

One of the biggest doses of reality I came across when it came to money mindsets is to pay attention to how you judge others. If you see someone successful with a life that you secretly envy, what do you say?

For most people, we say things like “the only reason they have a good financial life is because their spouse makes great money.” Or “I’d be doing great too if _______ ;” or even, “Every rich person I’ve met had a terrible personal life.”

How you judge matters.
When you say things that diminish, discredit, or just aren’t true about other people’s success, your subconscious is listening. You are inherently telling yourself, if I become rich, I will be like those other people, and I don’t want that. So you start to slowly self-sabotage until you actually believe you aren’t worthy of money.

Whenever I hear people say negative things about people who have found success, I feel so sad– that’s usually a good indicator that they need some mindset work.

Next time you judge someone, write down what you’re saying. That statement shows up in our lives as our beliefs. So be careful about judging others– it says far more about you than we’d like to admit.

We live what has been modeled.

Unless you actively work on changing your beliefs, we tend to emulate what was modeled to us. If your parents struggled with money, and you didn’t see any examples of people who had a healthy relationship with money, you’ll probably find yourself struggling as well.

It’s not your fault entirely, but at some point in your life, accountability has to kick in and you get to choose what beliefs you carry forward.

Here’s an example. I was sipping coffee with one of my friends and sharing how much I appreciated Jack Canfield’s teachings. That he was incredibly successful with his career, and I had mad respect for that. So I sent her a video about him.

A few days later, she told me she watched the video and that it was good. But when she started to research him more, she found an interview with his son saying how Jack was a jerk to him. She concluded with, “I don’t want to make that much money if I have to ignore my kid.”

She made a bold assumption that his money was the reason he had a poor relationship with his son.

Think about it.  Would you want to become very wealthy if you believed that wealth would ruined your family relationships? Hell no you wouldn’t.

But we have plenty of examples of people who are wealthy AND have phenomenal relationships with their family.

You need to actively seek out other examples and make them more of your norm. It really is that simple, it just takes repetition and time.

Now that you have some ideas of how our money mindset shows up in our daily lives, here are the specific steps you can take TODAY to start enhancing or changing your money mindset.

Bonus step: Download the Calm meditation app and start going through the seven days of self-esteem training every night before bed. 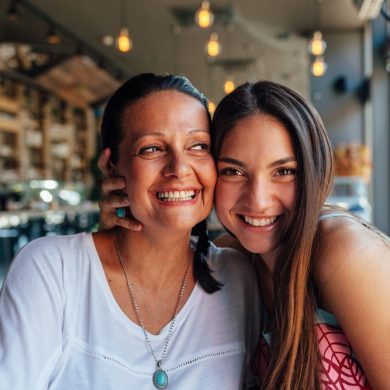 10 Ways to Celebrate Mom from Near & Far