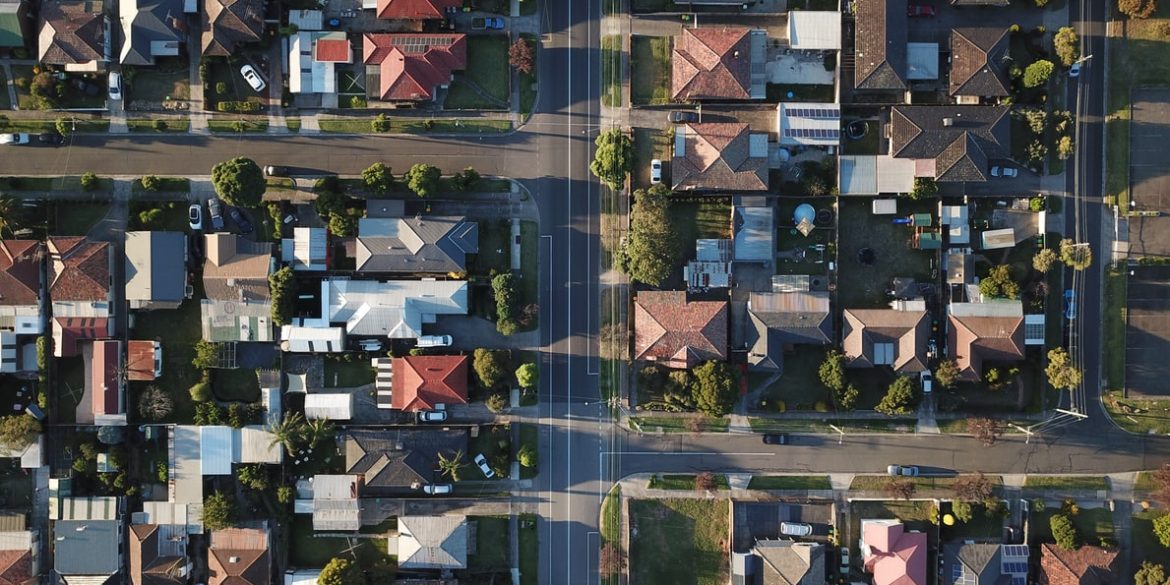 The Gender Gap in Housing Returns

On top of the gender gap in wages, another well-published and research gender gap is that of investing. A greater percentage of men invest in equities than women. Since equities is one of the primary means of investing, by not investing in these assets, women are again at a disadvantage at accumulating wealth over the long term.

Want to know where we win? We actually come out ahead (statistically anyway) when it comes to buying homes as single women purchase homes at twice the rate of single men. For many women, we purchase a home before investing in equities even though the financial requirement of buying a home is much higher than equities (whereas you can purchase a stock for a mere few dollars).

That is why this new study by Professors at the Yale School of Management on the gender gap in housing returns was eye-opening and highlighted the implications of housing returns on wealth accumulation by women.

In the study, researchers found that men’s returns on housing outperformed women’s returns by almost 6 percent per year after adjusting for leverage. Unfortunately, this is not a one-time anomaly as the gender gap in housing returns persisted for all 26 years studied in the sample data set (from1991 to 2017).

On top of this, the results indicate that those with lower education who are older and who are women are left the most on the table as zip codes with these attributes were associated with larger gender gaps.

What are the reasons behind the gender gap? The ones noted in the study are:

Reason 1: Not timing the market

The study does not go on to explain why this was the case, but a potential hypothesis is that perhaps men tend to track the market more and are aware of the fluctuations. This is purely my guess but when you consider the fact that men are exposed to investing (equities) at higher rates than women, tracking and timing the market is probably a more familiar concept to this group of investors.

Another cause of the gender gap in housing returns is that women engage in less effective negotiations as compared to men. On average, women buy for 1-2 percent more than men and sell for 2-3 percent less. Because the study looked at the same property over time, the researchers concluded that women bought the properties when they were listed at higher relative prices and chose to list for lower relative prices.

During the purchase process, women also do not negotiate as effectively, resulting in worse discounts relative to the listing price.

As a minority (Asian) woman, I have a few more comments on this finding. It reminds me of the wage gap, where studies have shown that women are uncomfortable negotiating compensation and don’t do it as effectively as men. (Need help with salary negotiation? Check out the salary negotiator tool inside the nav.it money app.)Tellingly and sadly, the transactions with male sellers and female buyers are associated with the smallest discounts.

The results of this entire study make me want to scream and shout but frankly, that will not move the needle. The actions that will are (1) spreading awareness of the gender gap in housing returns and (2) educating ourselves on the home buying and selling process so together, we can buckle this statistic. 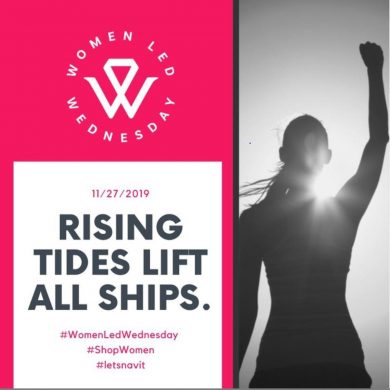