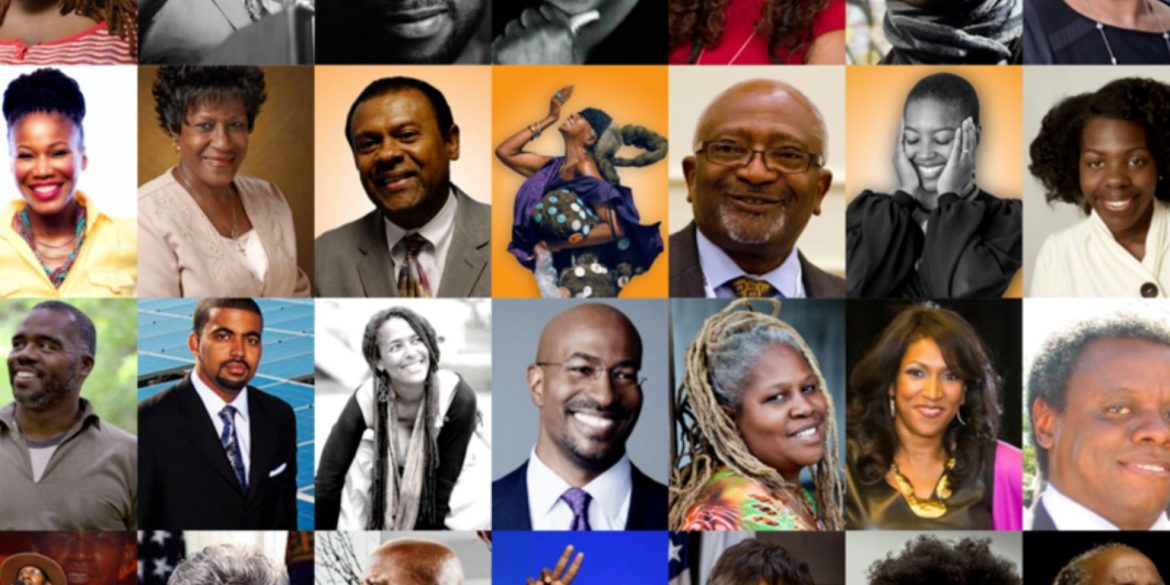 Where Are All the Black Corporate Leaders?

There are only four black CEOs of Fortune 500 companies. That number is seven less than a decade ago, and none of them are women. This trend is unsettling; 10% of college grads are black, so this list should minimally be closer to 50. What gives?

At least one study — Being Black In Corporate America: An Intersectional Exploration — conducted by the National Opinion Research Center at the University of Chicago, determined that “African-American employees ranging from longtime workers to millennials feel pressure to work harder to prove themselves, but have barriers to advancement that are largely invisible to white professionals.”

As a result, many black workers in corporate America feel marginalized and believe there is no clear path for change.

Other key findings include:

With an exodus of young talent from corporations in favor of building wealth on their own terms, diverse representation in senior leadership roles will likely continue to suffer.

Fortunately, there is good news.

While direct executive leadership continues to favor white males, the boards responsible for dictating policy and guidance to those CEOs and senior managers are more diverse. Between 2012 and 2018 Fortune 500 boards saw a 20% increase in black female board members. What’s more, black and white women are on par with gaining board seats. Both groups earned 13 new seats in 2018. Data for 2019 has yet to be released, but the trend is expected to continue.

There is increasing pressure from the market, investors, activists, and legislatures for more diversity in board composition. Stakeholders are demanding change, and there is now an opportunity for Fortune 500 boards to react and increase their diversity.

According to a Harvard Study, this pressure for diverse boards is “due, in part, to the numerous data sources that show the positive impact diverse boards have on market and company performance.” For example:

Diversity is more than a buzzword.

Diverse workers encompass a range of skills, experiences, and perspectives that safeguard an organization against new and emerging threats. Not only that; different perspectives better serve a diverse customer base.

While minorities are gaining seats in the boardroom, the pace at which Fortune 500 boards are becoming more diverse is still slow. But as more black business leaders adopt formal roles on corporate boards, their experience and perspective will usher in policies and practices that encourage diversity and positive change. The current numbers have a lot of room for improvement, but an incredible opportunity exists… and that leaves us optimistic. 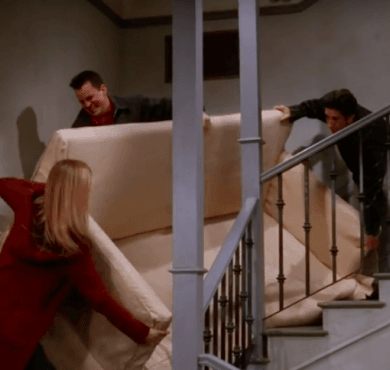