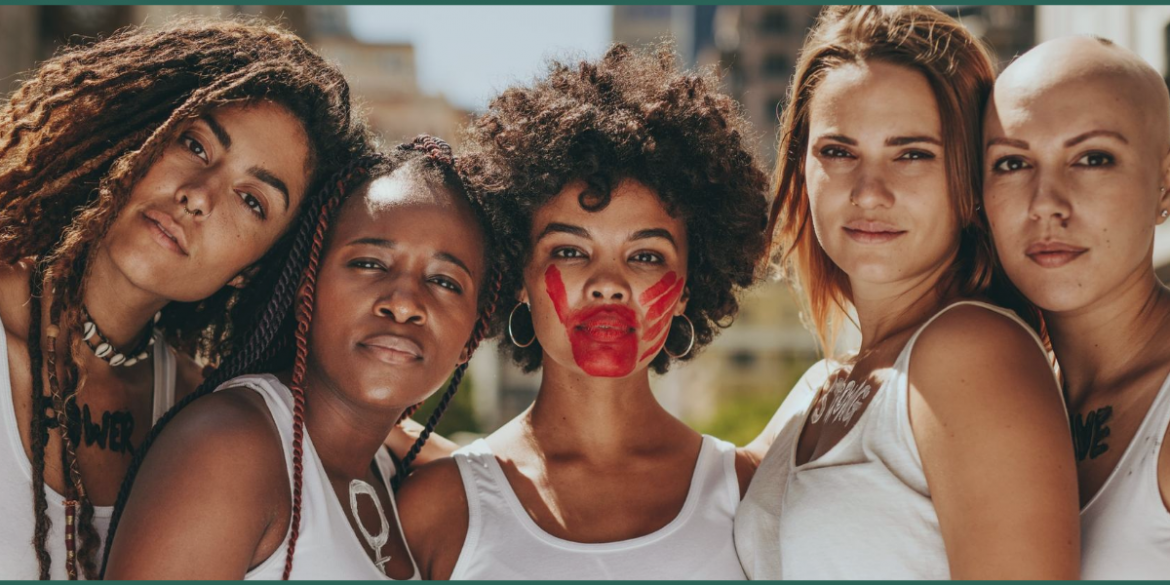 We’re Not Done Yet

It is the centennial of the 19th Amendment to the U.S. constitution that gave women the right to vote. In the true nature of our country’s roller-coaster approach to human rights that meant it gave the right to vote to only white women.

It took another 44 years for the Civil Rights Act of 1964 to pass for black women, Native American women and other women of color to obtain this precious right to participate in our democracy and to create the laws that govern us.

Now, while the vote is important, to understand why we are still grappling with complex conversations regarding women’s right, equal participation in the labor market, violence against women, access to healthcare, and sexual harassment, we have to go back to the laws that have governed women over the centuries and why it matters how they were created. Because yes 100 years ago white women got the vote, but more importantly, 100 years ago a group of women started the trajectory forward to participate in designing and changing the laws that governed us.

Before the 19th Amendment…

A quick trip down history lane brings us to one monstrosity – though it does get worse – and the first one recorded on this continent after the British invasion in the late 1600s. It’s from Massachucettes and says: “All women, whether virgins, maidens, or widows, who shall after this Act impose upon, seduce or betray into matrimony any of His Majesty’s male subjects by virtue of their high heel shoes would be subject to the same severe punishment meted out to suspected witches (DeMello).”  Yep, not only was our footwear being associated with men wanting to marry us and thus maleficent, but please note the subjective accusation of witchcraft that was also well ingrained in the origins of our first colonialist settlements.

The right to propery… Sort of

Moving on to more concrete subjects, with the enactment by different states of the The Married Women’s Property Act 1839 between 1839 and the 1890s, married (not single) white (not of any other race) women were able to own their own property. Keep in mind, in the horrendous irony that is our country’s history, this meant white women in slave owning states like Mississippi could “own” other Black women (and men). The other irony is that in most States the law allowed ownership but not control of the property in her name.

There are other reprehensible examples, like the Illinois law of 1851 where to be committed to a hospital for the mentally ill you needed a public hearing, but a husband could have his wife committed without either a public hearing or her consent. Just lock her up if she bothers you, good idea. Other important areas were the lack of a woman’s right to her children (Black women were the notably the worst off as their children were the property of their slaveowners) and domestic violence, which was considered a private matter and generally lacked standardize legal restriction or enforcement all the way up until the Violence Against Women Act of 1994. Yep, you read that right, 1994. And of course, slavery was the law of the land and required the monumental 13th Amendment to abolish the ownership of another person (woman) under the law.

Judge and Jury – As Long as You’re a Man

The 19th amendment started the long and arduous process of women participating in voting for lawmakers who would then craft new legislation, appoint judges and change the legal system. We still couldn’t participate in juries–that only happened in 1973 –so men were still our judge and jury. There are other ridiculous laws that women did not participate in crafting but were forced to adhere to, however let me fast forward past the 19th Amendment.

The next big boost that occurred to help springboard women’s equality under the law was actually the economic need during WWII when women of all colors were called upon to help the war efforts at home and abroad. This changed access to work in the Armed Forces (Women’s Armed Services Integration Act 1948), but it also pushed a larger percentage of women into the labor market and boosted our economic output.

It took another decade of change, but this economic need paved the way for the Equal Pay Act of 1963 that required employers to pay employees equal pay for equal work.  We all know that has yet to be fully realized but the Ledbetter Act of 2009 legislation has moderately helped the process.  That same decade the Civil Rights Act of 1964 finally gave Black women the right to vote and equality. Title VII of the Civil Rights Act prohibits discrimination by covered employers on the basis of race, color, religion, sex or national origin. This helped lead the way for many things, including women’s college sports.

And finally in regards to the labor market, the Pregnancy Act of 1978 prohibited employers from firing a female employee because she was pregnant and was a step in protecting women in the workplace during her reproductive years.

Give Credit Where It’s Due

The other major turning point for women’s equality in the U.S. after the right to vote was achieved was a little know Act in the 1970s (the Equal Credit Opportunity Act) that made it unlawful for any creditor (bank) to discriminate against any applicant, with respect to any aspect of a credit transaction, on the basis of race, color, religion, national origin, sex, marital status, or age (provided the applicant has the capacity to contract).  This landmark case helped push property ownership and a woman’s ability to access credit to the level we now enjoy today.

So while I want to honor and trumpet the women that 100 years ago got the vote, I am also proud and grateful to be a recipient of the hard work of female voters, male allies, female lawyers, female and male judges and female politicians who have continued to fight for equal representation under the law of this land.

WE ARE NOT FINISHED

We are not finished, and hopefully a walk down legal memory lane displays the continued and collective effort needed to protect, change and defend equal rights for all genders, sex and race under the law. (Thanks, RBG, for showing our generation the way).

So ladies and gents, get out and vote. 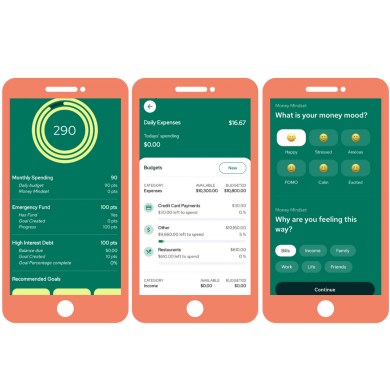