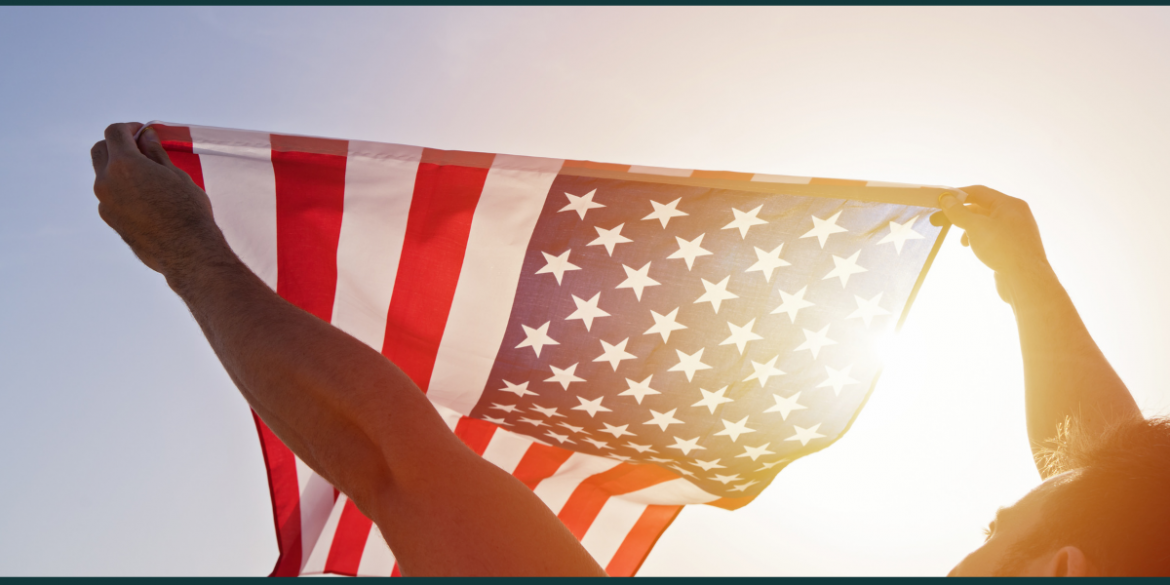 A Quick History of U.S. Labor

A timeline for you to #nav Labor Day.

Nav.igator, put the tea kettle on.

First, let’s just get this out of the way: wear white. Nobody believes that you shouldn’t after Labor Day and it’s a relic of classism.

Second and more importantly, Labor Day is more than just a parade, a day off, and an excuse to shop sales.

Everything from your safety on the job, your 40-hour work week (if you’re lucky), and your unemployment (if you’re a little less lucky) can be attributed to the culmination of strikes, protests, massacres, assassinations, hangings, sit-ins by American workers and activists. Your wage and your rights on the job have been impacted by this history. That’s why we’re putting the “tea” in the timeline of American labor.

1606: Jamestown. Since many of the first colonists were upper-class Englishmen that lacked farming experience, the first English colony of Jamestown lacked sufficient laborers and skilled farmers. The colony was hungry and they complained about it on the record.

1619: Beginning of slavery? People of African descent (read: slaves) were in the western hemisphere long before the English colonies existed. However many historians point to 1619 as the year slaves from Africa were first imported to the American colony. Cornell Professor Edward Baptise posits that “We don’t want to hear that at its root, the economic growth [of pre-Civil War era U.S.] depends to a large extent on slavery.” Carry this with you as we move our way down this timeline.

1676: Bacon’s Rebellion. We’re not talking about pork. Named after its leader, Nathaniel Bacon, this rebellion is the first large scale revolt over labor and lack of representation. The thing is, Bacon was also pissed at his cousin for not “protecting settlers” from Native Americans. We’ll let the History Channel tell this story but it’s an entertaining story even if we’re not sure the leader was such a good guy.

1746: First recorded punishment for Striking. The first recorded prosecution against strikers resulted in 12 cartmen in New York City losing their right to cart goods until they pay a fine for “not obeying Command and Doing their Duties as becomes them in their Places.”

1786: Show me the money! Philadelphia printers conduct first successful strike for increased wages. For their efforts, a whopping $6  per week.

1791: Working too much. Philadelphia also played host to the first strike for  carpenters requesting a 10-hour day. Leading to “the first local union to conduct collective bargaining in Philadelphia in 1792.”

1807: You can own slaves, just not import them law passed by Thomas Jefferson. TLDR? It didn’t work. Importation for the sake of labor by slaves persists with Atlantic crossings still prevalent through the Spanish colonies of Florida and Texas.

1834: Who run the world? The mill girls of Lowell, Massachusetts began protesting in 1834 against wage cuts and then again in 1836 when bosses tried to raise housing prices on them. Paid half of what their male counterparts were paid, the “mill girls” in Lowell changed history by being the first women’s led group to organize.

1842: Meanwhile, Labor Unions got the go-ahead. Stemming from a juicy tale of a demand by the Boston Bootmakers’ Society that an employer fire one of its members, the Supreme Court case of Commonwealth v. Hunt, the Justices  ruled that labor unions were legally able to organize (if they were organized for legal purposes using lawful strategies).

1847: Working too much is Bad for you. And New Hamsphire got on the ball early. They enacted the first state limiting workers to 10-hour-days.

1866: National Labor Union founded. In case you missed the memo, unions are a big deal in labor.  They organize groups of workers, uniting to make decisions about conditions affecting their work and striving to bring economic justice to the workplace. Hello, fight for the eight hour work-day.

1877: Corruption and desperation result in hangings. The hanging of “Molly Maguires” episode in history makes it hard to figure out who was good and who was bad but in summary, Irish immigrant miners who were being drafted for war and striking from work at the railroad were accused of intimidating and assassinating scabs and supervisors.  Eventually arrested, nineteen “Molly Maguires” were hanged for murder. The sketchy sham of a trial included the testimony of an inside man hired by the Reading Railroad hired inside men to destroy the union of workers from the inside out.

1886: American Federation of Labor founded. The national union dissolved, the AFL became the biggest mover and shaker for workers’ rights for the time.

1894: Labor Day is finally a federal holiday. There’s some debate about which event triggered it and who started it. At Nav.It, we’re just grateful for all the hard workers who fought for us to have it.

1912: Another violent strike and Congress finally creates the Department of Labor.  Bread and Roses strike began with wage cuts in Lawrence Massachusetts. More than 20,000 textile workers composed of men, women, and children walked out. This also turned violent, but on the governing side of things, a bill was signed creating the Department of Labor.

1914: And then there was a Massacre.  Supposedly at the behest of a coal miner’s owner, a Rockefeller, members of the Colorado National Guard opened fire on a group of coal miners and their families, setting fire to their makeshift housing in Ludlow, Colorado.

1935: Social Security gets passed as a means to provide for those to retire at age 65. With industrial development, communities got larger and more complicated with less social support structure, creating a gap in elder care until social security stepped in to help a little.

1937:GM Stands Down while workers sit down. Production in a factory ground to a halt when auto workers at their Flint Michigan plant sit down, literally lounging in the factory. Other GM plants followed suit and for 44 days, workers sat down and chilled out. There’s some really cool moms that created police barriers and grocery stores that donated food to the workers, so the “sit in” wasn’t lazy. Though these workers didn’t picket, their employer GM folded to their demands with a little help and pressure from President Franklin Rooosevelt.

1938: No more kids at work with the Fair Labor Standards Act . With the way my nephews do chores, I’m not sure it was a loss to the workforce, but maybe it’d be different if they were providing income for the family to eke by. Either way, this act also set the first federal minimum wage and created a provision for a 40-hour work week.

1963: Equal Pay Act bans wage discrimination based on gender but we already said We’re Not Done Yet.

1968: Assassination of a Hero at a Sanitation Workers’ Strike. Dr. Martin Luther King Jr. was assassinated in Memphis, Tennessee, during a sanitation workers’ strike.

1970: Reducing Workplace Injuries and Death with federal regulation the Occupational Safety and Health Act was passed. Ever wonder about hard hats? Or doctors washing their hands between patients? Or even the number of bathrooms? Thank OSHA.

2020: Supreme Court upholds that you can’t fire someone for their sexuality. Long overdue and in the words of our good friend Christopher Parker, what good is wealth if you’re not really free?

If you made it this far, we told you things would get juicy. But there’s also a theme. Sometimes, things are unfair and it takes work to even the scales. At Nav.It, we feel a duty to make things more equitable and just. We might not be in control of the system but we’re working our hardest to help you nav.it. So enjoy your Labor Day, even if you’re stuck working it, and remember to email us if you have any questions about how to make money your best worker. 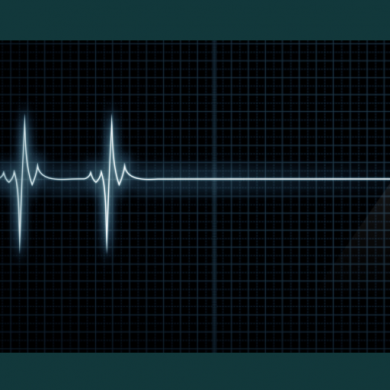 Do You Really Need Life Insurance?