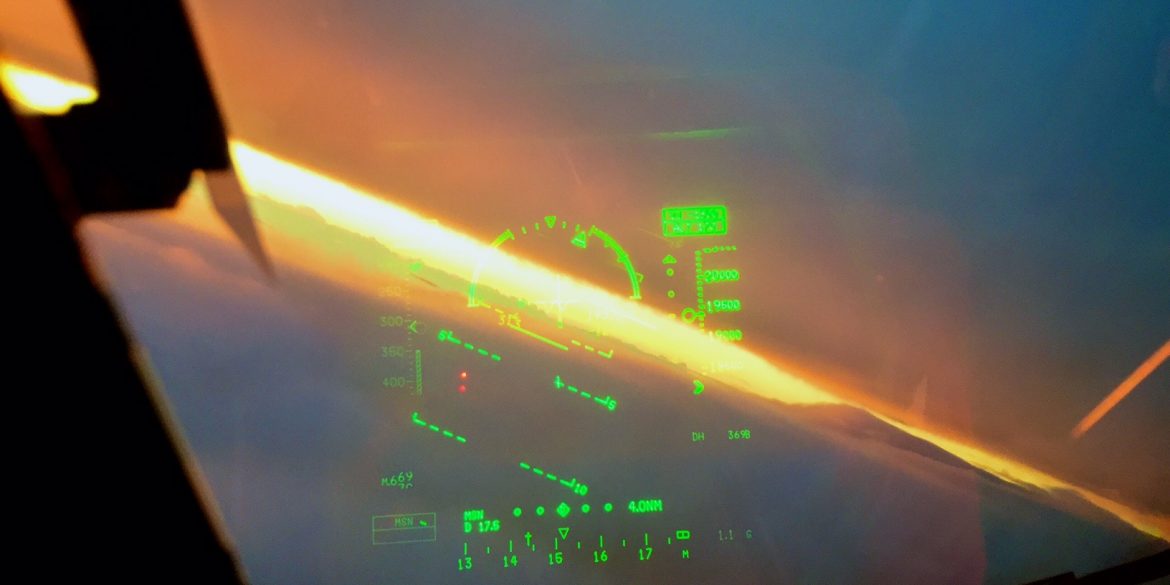 I was a first generation college kid with a dream to become an astronaut. Unable to pay for college, I busted my ass to get a scholarship and earned three full rides. For a kid with my background, it was huge win: not just for me, but for kids just like me.

Big dreams, little pockets, heads full of tenacity. I distinctly remember different people in high school telling me I needed to get serious. That intelligence wouldn’t open all the doors that I thought it would (it did) and that I was reaching too far (I wasn’t).

The world was mine to craft.

And that’s what I did. I became an Air Force pilot bent on becoming a test pilot and astronaut candidate. I graduated top of my class through college and pilot training. I felt strong and was a competitive mixed martial arts fighter. I had recently won two gold medals in a worldwide Brazilian Jiu Jitsu championship.

I was invincible. Right up until I wasn’t.

On my way back from Kandahar, Afghanistan in 2013 I dislocated my shoulder. It was one of many times, but I have always had what I considered “relaxed” joints and it wasn’t debilitating. I relied on a rigorous strength and conditioning program to feel my best and keep my joints from what I dubbed the “stick, click and slide”. I was having more pain than normal and had another BJJ tournament scheduled, so I went to the doc. He prescribed physical therapy.

Everything went downhill from there.

Short version of this story; I have mangled joints that aren’t shaped correctly due to a connectivity problem with my soft tissue. It’s degenerative and is doing its best to cripple me.

I lost functional use of my right arm, and was medically retired from the military. Astronauts -much like pilots- need their limbs to fly, so that dream was unceremoniously snuffed out. Doesn’t matter how motivated and capable you are… sometimes things just don’t work out.

Interestingly, my husband suffered a major injury as a teenager had already been in my head space. What was my worth? My future? My contribution? I was starting over. I had to prove myself all.over.again. He gave me sympathy when I needed it, but reminded me that my value wasn’t tied to an arm or even a pair of wings. He reminded me of my why.

See, I’ve always been a dreamer, and that flightiness led my father to tell me,

Remember the difference between the astronomer and the astronaut.

Losing the ability to do the things that I felt defined my identity was devastating. But re-evaluating why those things were important to me helped me find a new way to find success.

Nav.it is a financial app building an inclusive narrative around money to help us make confident money moves. I met the CMO, Maia Monell, while working together for a non-profit. We both believe in service and paying success forward.

So when Maia asked me to come on board to help her build a neobank committed to empowering financial health and building wealth around experience, I was elated. We know that financial health empowers physical and mental health. We know that economic mobility improves quality of life for individuals, families, and entire communities. Money is simply a tool, one that helps facilitate dreams once we understand how to use it.

Education, information, and grit gave me access to the skills I needed to succeed. Aviation gave me the courage to pursue them, and to get back up again when I was knocked down. Nav.it is another opportunity to make dreams manifest, but this time, not just for me.

Emily Elmore is a former Air Force pilot and combat veteran with an extensive background in technology and growth management. After being medically retired for losing functional use of her right arm, she became Head of Growth for Nav.it, a money management app that provides exceptional tools and community to transform our money mindset and build financial wellness.

Bring the F.I.R.E. this 4th of July—A Guide to Financial Independence