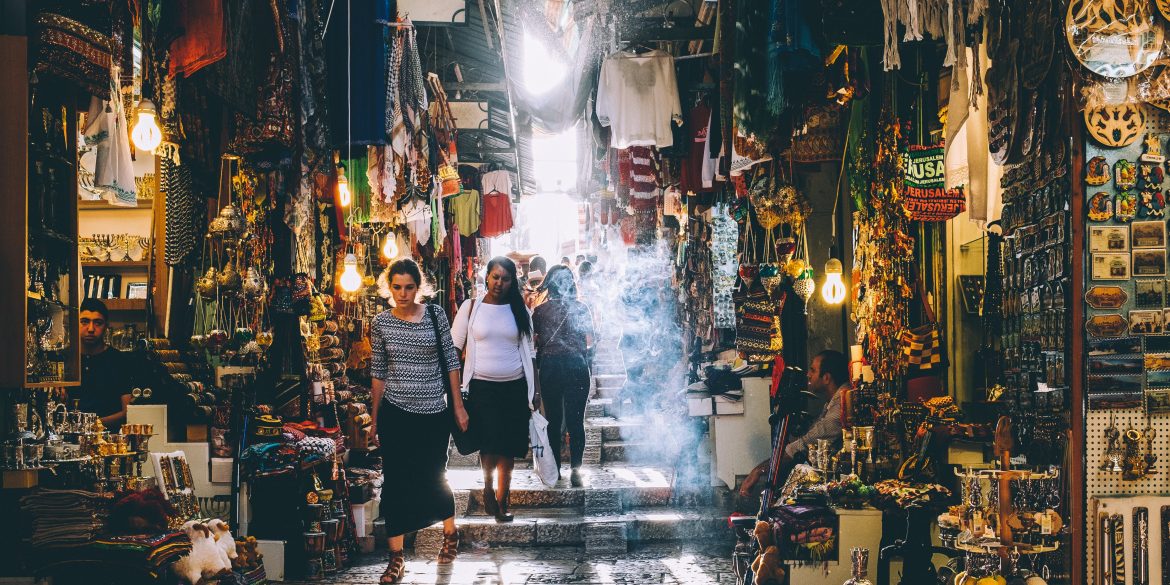 GE’s produced the most powerful offshore wind turbine in the Netherlands, called the Haliade-X 12 MW. Apparently, the structure can power 30,000 households in the area. They announced this week they’re preparing to commercialize the turbine by 2021.

Also, as we close out the year, it’s probably important to note that the Energy sector is being dubbed the “biggest loser” of 2019 and the past decade. Ouch. Why the loss? While the US has been the world’s largest producer of both crude oil and natural gas, investors have only seen dividends of 6 percent this past year, making it the weakest sector in US markets this year.

India’s largest holding company, Tata Sons took a serious hit on Wednesday after an appeals court reinstated it’s once chairman, Cyrus Mistry. Mistry claims to have been fired without warning by the group back in 2016. Tata Sons owns some of our favorite luxury brands like Jaguar and Land Rover. They recently announced plans to cut 3,000 jobs in their European steel operations and find partners to invest in electric vehicles. Those plans may now be put on hold given this new decision, making investors VERY cautious.

Boeing’s having a stressful holiday season. Both Southwest and American Airlines refuse to use their planes until April. Meanwhile, a survey published last week found travelers were hesitant to book a flight on their 737 Max planes after the two fatal crashes this past year. Oh, in case you were wondering what that makes their burn rate- Boeing reported on Tuesday it will still shell out a cool $1 billion a month on their 737 Max, despite the production halt. (insert all of the emojis here).

Keep missing your FedEx guy as you wait for those holiday packages to arrive?
The company’s hurting after reporting a net income of $660 million for the three months ending Nov 30, down nearly 40 percent from the same period a year earlier. Meaning, share dropped nearly 7 percent on Tuesday following the grim earnings release. You know it’s bad when your CFO says your year-over-year profit decline is “horrific.” Ouch. Oh, and in case you missed it Amazon is no longer allowing third-party sellers to ship Prime packages via FedEx, citing performance deficiencies.

Unilever’s stock plummeted on Tuesday, hitting the lowest it’s been since May 2003. What’s up with the consumer giant you ask? They’re blaming a troubling trading environment across the globe. From trading conditions in West Africa to economic slowdowns in South Asia, the fast-moving-consumer-goods landscape is facing an uphill battle.

Also, the U.S. Congress is moving to extend by another year of tax breaks for beer, wine and distilled spirits worth hundreds of millions of dollars that were initially approved as part of tax reform in 2017. Jim McGreevy, CEO of the Beer Institute (fun job, huh?), says the industry supports 2.1 million U.S. jobs. Looks like those jobs and the industry’s growth projections will live to fight another quarter.

Don’t pass us a drag… nicotine took the spotlight this week as the FDA approved a low-nicotine cigarette produced by Century Group for public sale. Meanwhile, it looks like Congress is ready to raise the minimum age to buy cigs to 21 as the spending bill passes the House.

Alright, hold onto your seats. Private equity firms like Apollo Global Management are going into the lending market to try to pull investors away from the 1.2 trillion dollar loan market held by institutional investment banks and into the pockets of their own trousers. Why is this interesting? Well, private lending allows for a much faster execution and a lot less red tape (think regulations, higher interest rates, public scrutiny, etc., etc., etc.).

Oracle’s exploding in India. The company is primed to become the market leader in SaaS in the country. How are they doing it? They’ve invested a lot in new data centers across India. Sectors like finance and health care are legally obligated to host all data within the country, so Oracle’s investment attracts completely new sectors otherwise inaccessible to competing SaaS cloud firms.

Netflix is a heavy hitter this week as it revealed details of its international users to investors, showing that the streaming company’s growth abroad has increased 140 percent and tripling its revenue to round off their year on a serious high.

Remember the Sprint-T-Mobile merger back in July? Well this past month Sprint’s former CEO, Marcelo Claure, testified that the company could in fact survive without a merger deal- contrary to the T-Mobile CEO John legree. Need a little refresher? The planned merger is facing an antitrust trial in a Manhattan federal court as attorney generals are suing to stop the $26 billion merger.

Fannie Mae is cautiously optimistic about the 2020 housing forecast citing a projected 10 percent growth in 2020 and top one million newly built homes by 2021. The 1M mark is a cautious prediction as we’ve seen that number hit 1.2-1.7 million before the 2008 crash. They claim the still large percentage of 20-40 year olds still living at home are at part to cause caution. 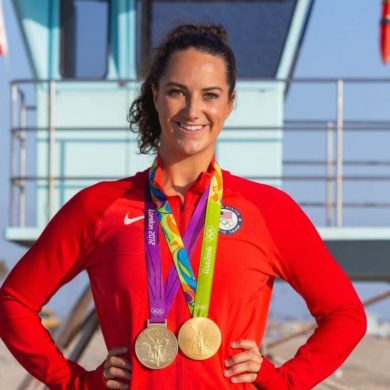