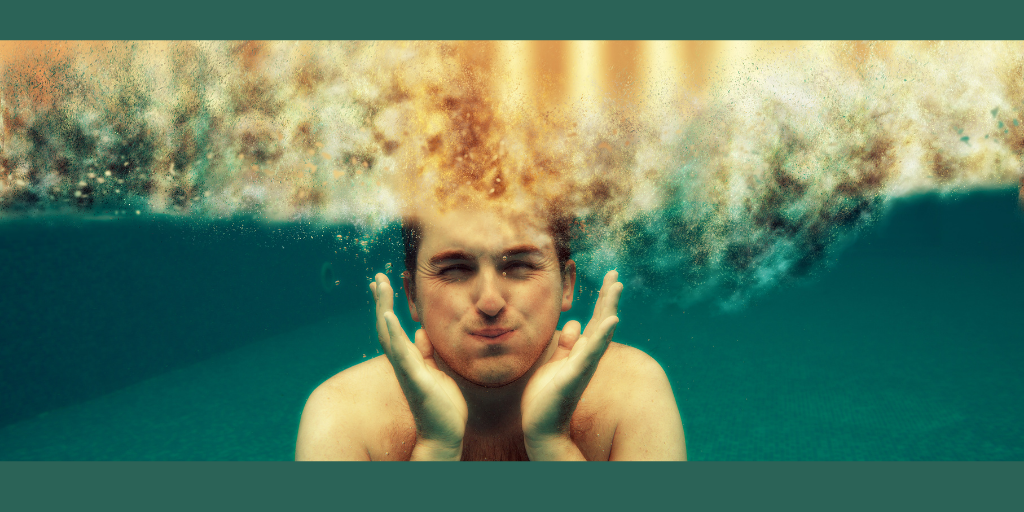 I wish I could say the reason we started this process was some enlightened drive to build wealth, but the truth of it is, like many others we were suffocating under the weight of our debt.

Four years ago we were living with Sarah’s parents and wanted to move out, but we were paying roughly $700 a month alone in minimums towards our consumer debt. It was unsustainable.

Living paycheck to paycheck, stressed, and feeling absolutely helpless, it was straining every single aspect of our lives. There were a lot of arguments, hard conversations, and the arrival of our second child, along the path to where we are today.

Looking back, I can wholeheartedly say that our biggest hurdle when starting our journey was our different ideas about money. Sarah has always been a saver and I have always been the spender.

For context, Sarah’s phone was a Galaxy S3 until the S10 came out because she refused to spend money when she had something that “works fine”. She only upgraded because the phone no longer charged, and it was so old it was unusable. On the other hand, I was upgrading my phone every two years.

I grew up in a household with a single mother who worked two jobs just to make ends meet. Money just wasn’t something that was ever discussed at home. The only time I was ever aware of our finances was, “We can’t afford that right now, Matthew”, but nothing more. I ended up carrying my financial illiteracy into our relationship.

I’m being transparent because I’ve come to the realization that this is the only way we can change the narrative about money. We see all the success in other people’s lives, especially on social media, but we rarely ever see the road that leads them there, and sometimes that road sucks.

When Sarah brought up the idea of setting a budget I agreed but truthfully, I wasn’t an active participant. I told her, “I just make the money, you can figure out where it needs to go”. I continued to rationalize my overspending, seeking validation and happiness in material things.

When I wasn’t involved in the financial choices I was resentful and disgruntled about being told no or, “we can’t afford it”. Ultimately it affected my performance at work, because it all felt pointless. In my mind I had nothing to show for it except debt.

Recognizing this was instrumental, because making decisions together, allows both parties to feel valued and heard and has a better chance of success. We learned an important lesson – that budgeting only works if both people are actively involved.

Our strategies for success!

Once I was an active participant in our finances it was time for the serious conversations to take place, things that we hadn’t ever really discussed. We went from hoping and wishing to change our current circumstances to asking the important questions:

Our first step was to actually find a way to track our debt. After stumbling onto YNAB, we learned our most valuable lesson, “give every dollar a job”. We made categories for every single expense we had and tracked every dollar. By doing this, we were able to have a clear picture of our finances and where we were spending our money. After a while, it becomes a lot easier to see where you can cut spending.

One of the biggest problems we noticed was that more than half of our monthly credit card payments were being eaten alive by interest. We might as well have been throwing money into a pit and lighting it on fire. Most people don’t realize how much interest can affect you when you’re only paying minimums every month.

Outside of building savings and paying down debt, the biggest stress relief came from learning to live on the last month’s income. This meant that we only spent money that had come from the paychecks the month before. This wasn’t a quick process, it took us months to save up enough in our “Buffer” category to have a full month’s expenses. Not having to worry about remembering the date each bill was due was such a major relief. I can’t describe the feeling when we finally sat down and set every single payment to auto-pay, I thought to myself, we were finally free!

Truth be told we were far from being free. While living on last month’s income was great, we were just coasting along and still making minimum payments. We stumbled across an excel sheet that allowed us to plug in our credit card balances and interest rates and it gave pay off dates based on how we wanted to proceed, we dubbed this “The Plan”. This was the moment that we could really see the light at the end of the tunnel and it gave us the motivation to buckle down.

The journey towards paying down our debt required living extremely frugally. We learned pretty quickly that if we didn’t reward ourselves for hitting milestones that we would start to lose sight of the big picture, and it resulted in a few impulse purchases that ultimately set us back. That’s why the Snowball method was our best course of action to pay down our debt, by paying off the lower balances and rolling the old payments into another debt payment. That way, we were seeing actual progress that felt rewarding. We also budgeted small amounts for “fun money” purchases, and it helped to keep us on the right track!

A key strategy we learned was to only use our cards for purchases that we knew we already had the money for and would be buying regardless. We put things like fuel, groceries, and our cell phone bill on our cards and paid them in full at the end of the month. We stopped spending more than we budgeted, and we stopped using them to justify unneeded expenses. When we started using our cards wisely and not carrying a balance month to month we were able to start using cashback rewards, something we hadn’t ever considered while living the paycheck to paycheck lifestyle. At the beginning of this journey, Sarah’s credit score was around 650 and mine was barely in the 500’s. We’ve now drastically improved those numbers to break into the 750s!

We started this journey with $18,000 in debt, sinking further to $21,000 of debt and now we finally have less than $5,000 to go! This journey has been incredible and we have both grown so much along the way. We are far from perfect, but it’s truly been the motivation for us to step out and try to lead others through their own journey.

Sharing what we learned.

It’s the reason we started Pennyupgrade, to be a light for those taking their first steps towards becoming debt-free, to stop suffocating beneath the crushing weight that debt creates, and to change the conversation about finances to be less stigmatized. We hope to help and inspire everyone to break the generational curses of financial illiteracy and poor money mindsets. You don’t have to make the same mistakes we did. Just remember that it’s never too late and you’re never too far in debt to change your life or your circumstances. If we can do it as a single income family of four then you can definitely do it too!

We’re changingthe narrative around money but change can’t happen with a one-sided conversation. That’s why we’re excited to bring different voices and experts to share their wisdom in side the Community. Send us an email and let us know what you think. And remember the nav.it money app offers you free tools for checking in and managing your money moves. You can download it at Google Play and the Apple Store.

Matthew and Sarah are a couple of millennials trying to change the narrative around money. They’ve recently created PennyUpgrade, an Instagram dedicated to providing tips and tricks to help others break free of the paycheck to paycheck lifestyle. They often post about their own experiences in learning to live frugally and how they were able to change their money mindset and pay off large debts on a single income. Matthew is a Diesel Mechanic by trade, and Sarah is a stay at home mom to their two children, and together they are hoping to help lead others through financial education. 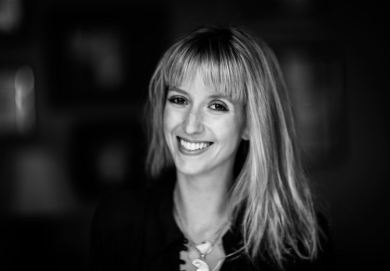 Nav.ing Mindfulness Through the Stars