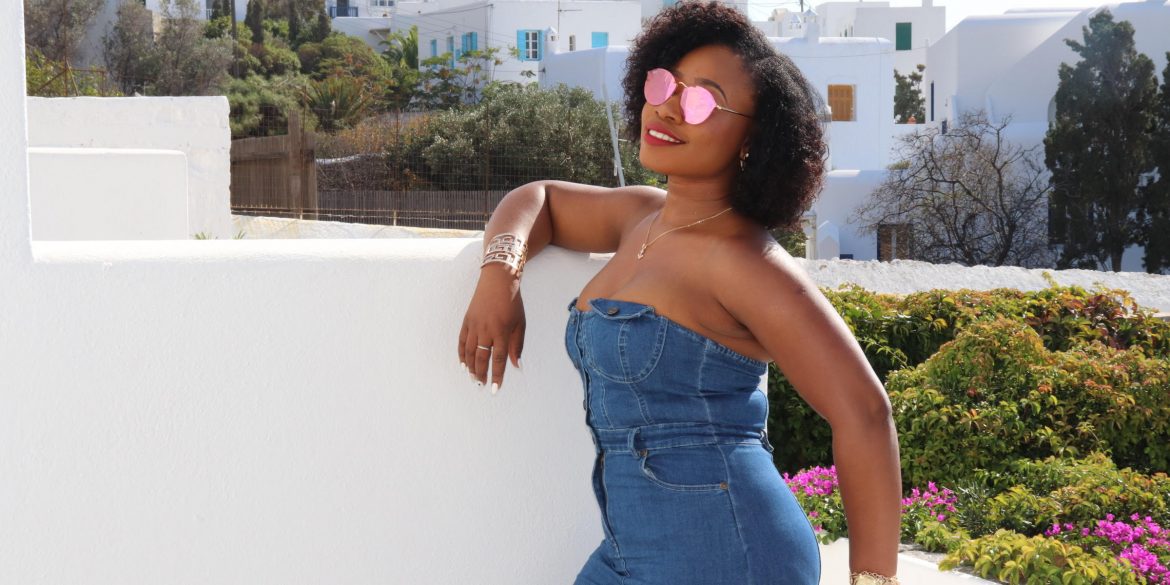 Editor’s Note: Imagine getting a raise. You reward yourself with a vacation, upgrade your apartment, buy a new car. Except the spending doesn’t stop. This common phenomenon of spending increases with wage is called lifestyle creep. With lifestyle creep, discretionary spending becomes inflated because wants are perceived as a right to have versus a choice— a necessity versus a want. Our financial friend, Eduek​ tackles how she overcame her lifestyle creep twice in this blog post.

As an immigrant with no family in Canada, my first few years here were the hardest of my life. I struggled to study for my engineering degree while working several hard physical jobs and it wasn’t easy.

Because I only had a student work permit, it was difficult to get a decent job, especially one that fit my class schedule. I worked multiple temp jobs at different factories and assembly lines having to stand for hours and working late shifts. I always dreamed of the day when I wouldn’t have to go from a midnight shift to class and then run to my next awful job. I dreamed of having a job with all the perks, one that actually had paid time off and didn’t throw a fit when you called in sick. I wanted a job where I could buy anything I wanted.⁣

I got the job! First thing I did was get a brand new car.

In less than 4 months I got an even better job! Everything was so surreal to me because it was my dream company and everyone around me kept telling me how lucky I was. This was the beginning of my lifestyle creep. I had what I thought was so much money. I moved into a big ass condo, bought brand new shiny furniture, financing it all.

After I started getting my checks and my bills, I quickly realized that I barely had anything leftover- I was literally working to pay bills.

To help with the rent, I asked my then boyfriend to move in, despite it being against my values. He kept asking, so I obliged but quickly realized he was a deadbeat as he couldn’t even pay me 1/4 of the rent. I kicked his ass out.

It was around that time I was introduced to Financial Peace University in church. I finally decided to act my wage and moved into a basement I could actually afford. The new apartment was less than half of what I was paying previously.⁣ Cutting back on rent was really beneficial because I no longer struggled with my bills and I was able to pay off my furniture loans before the interest-free grace period elapsed.

Then I got another job! With wage much higher than my wildest dreams, I thought “hey, I’m on the baby steps, I know what I’m doing, it’s time for me to enjoy life!” I moved to another city, got a decent apartment (I actually made sure this time I could afford it).

With a new empty apartment, you need new furniture, right? This is where I started to flop. I had budgeted what my living expenses were before I got this new job, and my salary increased by over 50%, so I got an apartment which was about 25% of my take home pay. I should have had enough to save but instead of increasing my savings, I increased my spending.

(Hey, Nav.igator, have you checked out the free budgeting tools inside the nav.it money app?)

I saw a beautiful bedroom set that was way above my budget, but I gave into the temptation.I financed it for $2,000.  Funny story about this bed was that it ended up being too big for my room. I had to suck it up and just keep shimmying my way around my bedroom.⁣

Despite making more, I lived an expensive lifestyle, always going out to bars, restaurants, weekend trips to the US, expensive vacations. I paid some in cash and some I put on my credit card. For every vacation, I bought completely new outfits for each day of the trip. This ended up being more expensive than the flights and accommodation itself. I bought whatever my heart desired.

While I had the most amazing experiences, I was spending excessively. I did not stick to my budget and I said yes to anyone who asked me to hang out or go on a trip.⁣

Your bank’s job is charging interest, not looking out for yours.

My bank also enabled me by continuously offering to increase my credit limit, saying I was so good with my payments (those suckers) they even offered me a line of credit without me applying. I didn’t need it, I took it in the hopes that it would act as an emergency fund. I also planned to send money back home without always having to wait for my next paycheck.  I ended up running up the line of credit without even using it on one single emergency. When an actual emergency hit, I ended up having to borrow more!⁣

Speaking of emergencies, a week after I got back from one of my vacations, my car battery died. I had to borrow money from a friend to buy a new one. Three days later, I got laid off from my job. I spent what little savings I had on this trip and had nothing to my name. ⁣This is why having 3-6 months of emergency savings is so important. You know the saying that “when it rains, it pours”? This is what usually happens with emergencies – they hit hard and put you in a desperate position. If I had an emergency fund, I would have been able to cover both my car repair and a job loss but I didn’t. I had to rely on debt.⁣

As God will have it, also on my way back from this trip, I was thinking long and hard about how I was about to turn 30. My career was going really well, I was doing everything I always dreamed of, but I had no savings. So I started writing my goals. I came home and tallied all my debt and made a plan to pay it off. I was sick and tired of my BS. Then I lost my job, the devil is a liar!!!

I was overwhelmed with debt and no savings to act as security. This made me feel like a failure because I was back to square one with no job and nothing to show for it despite working hard. So I stuck to the original plan of paying my debt pay off.

Working while Being Unemployed.

I treated my job application like a regular job. I woke up in the morning and applied for several jobs for at least 4 hours. I researched the company to see if it was even worth applying to, then I would tailor my resume to the specific responsibilities advertised for that role. I kept a spreadsheet to track all my job applications, the resume I used for that specific position, the person I contacted, the date I applied and all of the follow-up calls and interviews. For the rest of the day, I would Uber until very late at night.

Fast forward a month later, I got offered an even better job (God loves me). I decided this time I will do better. I promised myself that I never wanted to feel the way I felt when I got laid off – I continued to Uber even after I got a job offer because I wasn’t supposed to start until the new year and I didn’t want my lack of income to affect my debt pay off. I used my earnings from Uber for my living expenses and also paid off my first credit card balance in full.

What did I learn from this whole experience?⁣

1.  It’s ok to live your best life, as long as it’s within your means⁣.

2. When you get a pay increase, try not to over inflate your lifestyle. Increase your saving s.

Engineer, Personal Finance Enthusiast and Co-host of Two Sides of a Dime Podcast.

We’re changing the narrative around money but change can’t happen with a one-sided conversation. That’s why we were excited to feature Eduek. Send us an email and let us know what you think. And remember the nav.it money app offers you free tools for budgeting, tracking expenses, and making confident money moves. You can download it at Google Play and the Apple Store.

Eduek is an engineer for an autonomous driving technology company. She is the co-host of Two Sides of a Dime Podcast that highlights personal finance journeys.

As an immigrant from Nigeria, Eduek is passionate about educating women and immigrants on how they can navigate the world of finance by showing them ways they can get out of debt, budget effectively, increase their income and achieve financial freedom and independence.

Eduek highlights her personal finance journey on her Instagram and Youtube , where she shows how she paid off $47K of debt and is building generational wealth. 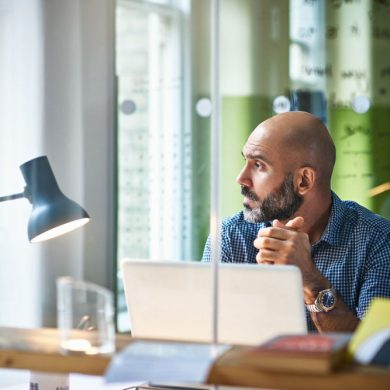