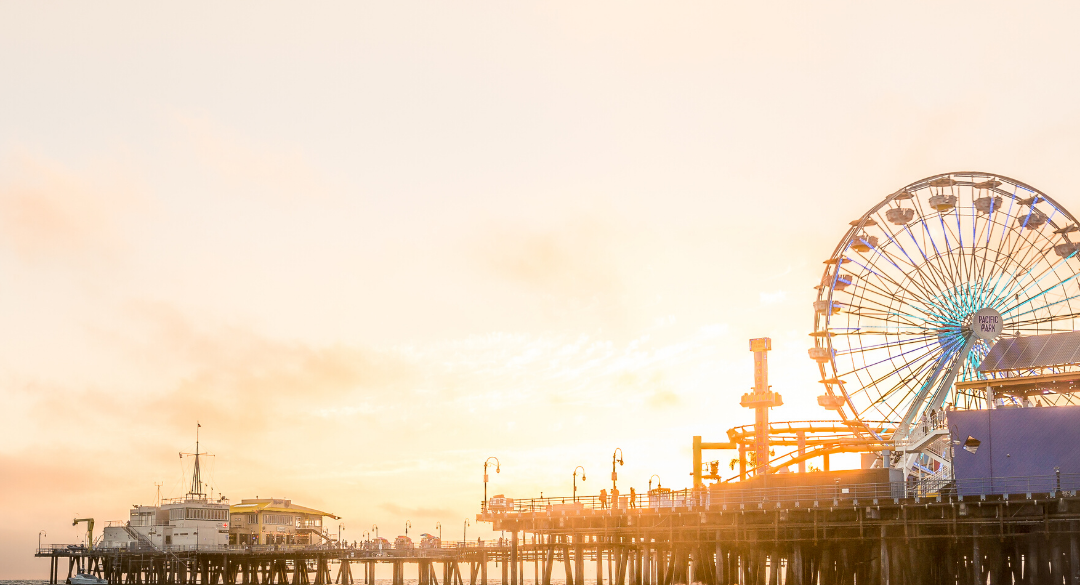 The beautiful thing about L.A. is that you can have your gin and juice if you so please, but the latter will most likely be cold-pressed and organic.

Now, I’m no food critic, but having grown up in this city, I do know a thing or two about where to eat, so if you’re planning a trip to Tinseltown, let me save you a few hours of Yelping with this hit-list of best places to eat in LA.

Tacos are a must.

Tacos are to Los Angeles what bagels are to New York. I’ve yet to have a decent taco anywhere on the East Coast, and don’t even get me started on those hard-shell travesties some refer to as Tex-Mex.
For that true, soft-shell taco deliciousness, there are two places I like to go: Taco Zone, a truck in L.A.’s perpetually gentrifying Echo Park, that you can order from and then sit right down on the sidewalk to enjoy; and Tacos Chapalita, a more sit-down (but equally casual) experience in Lincoln Heights. It’s one of those off-the-beaten-path spots that’s worth the hike.

Also, Angelenos would hate on me for not mentioning Guisados, which has franchised many times over from its original Boyle Heights location, so there’s my obligatory plug.

I’ve never had better sushi than at Sugarfish. Plus, there are multiple locations in L.A., and unlike their NYC satellite, it won’t take you two hours (or more) to get a table.

Yes, LA can do Italian food.

If you want a New York-style red sauce joint with at least two celebrity sightings, there’s only one place to go: Dan Tana’s. This historic restaurant has been in its West Hollywood location next to the Troubadour since the 1960s. The best thing on the menu is the cheesecake.

But if you’re in the mood for some more authentic Italian, look no further than the Beverly Grove neighborhood, which houses four of the best spots in town: Café Angelino, Terroni, Jon and Vinny’s, and Angelini Osteria.

Hurry to this curry.

There are dozens of tiny, Thai hole-in-the-walls where you can get a great Panang curry for absurdly little money, but there are two slightly more formal standouts worth the hype:

Jitlada, ranked #30 on Jonathan Gold’s 101 best restaurants of 2015, and Night + Market, the brainchild of Chef Kris Yenbamroong, a first generation Angeleno and second generation food guy who grew up in his family’s L.A. restaurant, Thalesai.

Or take a trip to the Middle East.

Until recently, the only place I cared to eat hummus and shawarma was at Moishe’s, a pan-Middle Eastern booth at the historic L.A. Farmer’s Market. It’s still where I go to get babaganoush on the cheap, but for a more fine dining experience, DTLA’s Bavel is an absolute must. Foie gras halva? Yes, please.

Sadly, L.A. is still catching onto bistro culture, but there are some newer additions that will satisfy your need for butter and high cholesterol noshings. Rébublique has the best baguette in town, although some will say this award goes to a Gjusta in Venice.

Lucky for you, one is on L.A.’s east side and the other is by the beach, so whatever side of town you’re on, you won’t have to travel too far to get your fill. Neither of these places is French in the traditional steak-frites kind of way. (Gjusta is vaguely Italian, actually). For a real bistro vibe, you’ll have to go to Petit Trois.

For a Kombucha selection that will blow your mind, Erewhon (Whole Foods on steroid-laced green juice) is where you should go. While technically a supermarket, it is definitely a peak-L.A. experience. 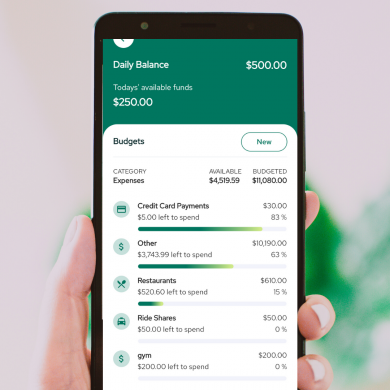