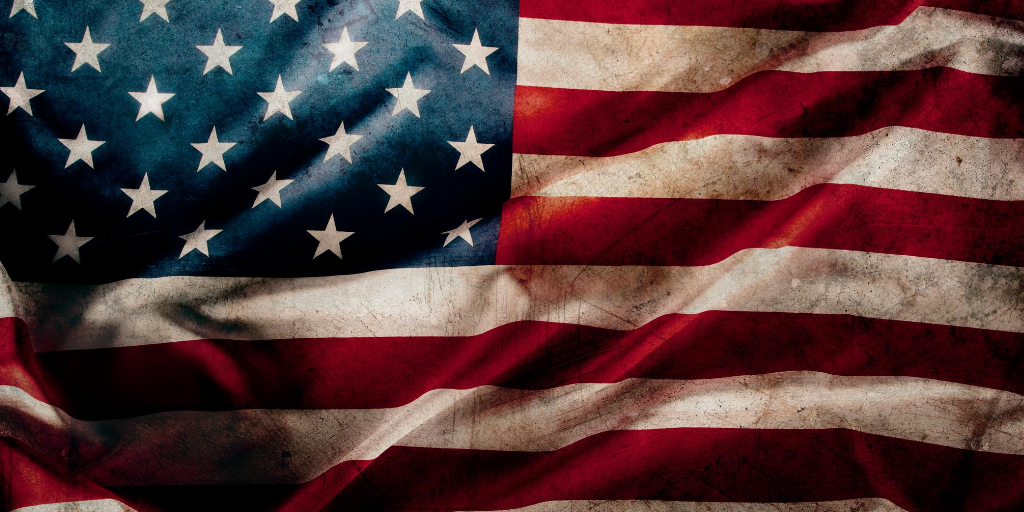 Fear, Greed, Economics and Other Things I Learned in America

Either that, or I’m frugal. Potato, po-tah-to.

In any case, I know what it takes to survive rough economies having grown up around the world.

The immigrant mentality means that I’m constantly preparing for an unsteady ship; you either develop sea legs or you go overboard.

We are in financially tempestuous times and I feel a distinct lack of two polarizing emotions: fear and greed. While they both exist, the vast majority of people to me feel like they’re somewhere in the middle of those two feelings. Many are focused on day-to-day management, which I understand. It’s difficult to ply your trade when being in contact with people is a limited and physically risky option.

That said, save those pennies. Add them up. It’ll compound.

Here’s an example from an Indian guy I know (me).

Fun story: when I was in college, like most people, I had near zero disposable income. The difference was that I was buying every dollar for seventy Indian rupees. My eyes would bulge every time I saw a nice salad for $8 – or roughly the cost of a full dinner back home. I got used to it, but it wasn’t easy. Forget buying beer or joining a fraternity or taking a field trip; those are expensive hobbies. While I was privileged enough to always be able to borrow money or ask my folks for more – I just never had the desire to burden anyone for that cash.

Instead, I ate cereal. That and Taco Bell. I ate junky, fattening garbage because I’d read that my 18 year old body was a resilient machine that could survive arsenic poisoning, so what the hell was a chalupa going to do, right?

I ate that way because it was cheap and it taught me a foundational lesson of living in America: being poor here is the most expensive way to live. You don’t get tax loopholes. You don’t have a crooked/gifted accountant or financial advisors. Charles Schwab was an ad to me, not a business card with a phone number.

When you’re not rich, the ability to scale wealth is radically different and difficult. You have less access to economies of scale, less ability to buy your way into social circles that offer upward mobility. Everything’s just less easy and takes longer. Note: it’s not impossible, it’s just more difficult. I could afford fewer risks, fewer losses and thereby, fewer gains.

I won’t lie – it was more fun and I was happier in many ways, but the moral of the fable sticks:

I would pick up spare coins any time I saw them. It sounds minuscule – dumb, even. I used to watch friends of mine literally drop change on the ground because they hated carrying it. I collected a bunch of coins.

At the end of semester I had $64. That’s sixty-four clean bucks made by doing a little stretching.

Sixty bucks is little to a working professional, maybe, but to a college kid it’s solid. I did on-campus surveys for the psych department. Those paid $15 an hour. I worked for the auxiliary police, $9 an hour. I was a cinema theater projectionist, $15, free popcorn and you could study in that hot little projector room. I was snatching tiny wins back and in the process, built an eye for opportunity and a capacity to chase it down.

I understood early on that I would likely never have access to some networks, so I’d have to scrap it out. I wasn’t going to be landing four big deals a year; I was going to pull forty medium ones instead. I made my peace with it.

When it scales, I’ll be ready for that too.

We are entering a period of time where traits like the ability to be fearful without panicking – to spot popping market bubbles, or to understand where a landlord might exert leverage – is helpful. Spending time anticipating financial crunches and how people will react is paramount to self-preservation.

And then there’s the greed.

If you smell the scent of big money seeing their ability to buy and bully the market around, you’ll understand where people might get hit, how to avoid it and maybe where you can be part of the solution.

What that looks like for you, is for you to decide.

What that looks like for me, I’ll tell you in six months, because nobody wants to give grandiose financial advice on the internet only to look like an absolute idiot in half a year.

That said, I like clean energy, clean water, and waiting for the real estate market to either stay level or drop… and putting a little elbow grease into building whatever the hell this world will look like in the post-COVID era.

We’re changing the narrative around money but change can’t happen with a one-sided conversation. That’s why we’re excited to bring different voices and experts to share their wisdom. Send us an email and let us know what you think. And remember the nav.it money app offers you free tools for budgeting, automating savings, and making confident money moves. 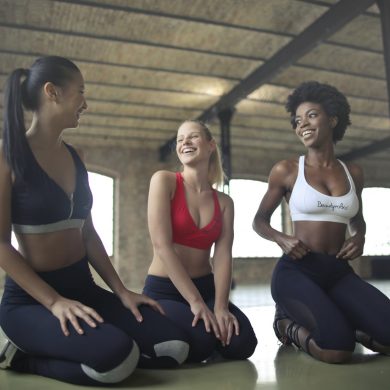