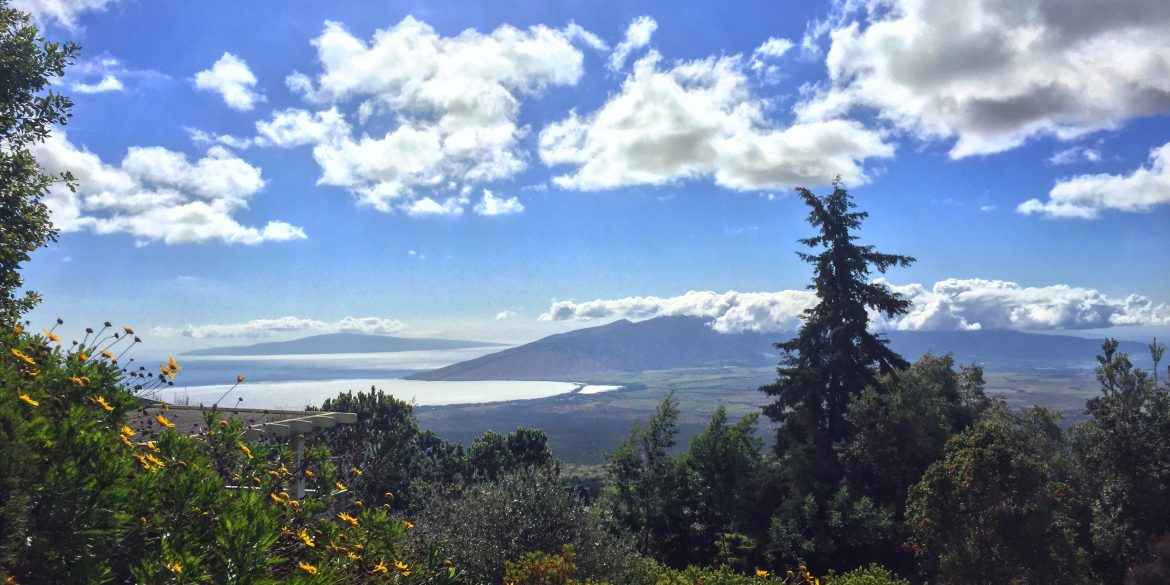 Broke in Paradise: Life at $23k a Year

My average day in Maui was around 14 hours long.

We couldn’t afford a second car so I was up at 5:30 am to make the hour-long bus ride into town for my first job. I didn’t mind the bus ride however. My route happened to be on a road literally along the Pacific ocean. It was an hour of watching the waves and during whale season I could see them breaching off shore. It also meant I could see the sunrise over Haleakala everyday. Trust me though, whale watching bus rides and seeing sunrise peak over the top of a sacred volcano comes with a price.

Most days ended at 8 pm after I finished my 4th or 5th job, depending on the day. I did this every day with a full day off once every two weeks or so. I made pies, hummus, energy bars, meal preps, and juiced fruits and veggies for kombucha at a local community production kitchen. I helped with the packaging, canning, shipping and delivery of all those items plus invoicing. I worked at a local coffee shop 4 days a week. I even helped make soap and process honey for a few extra hours of work. I know how to do a lot of random shit. The jobs paid an average of $12/hr. My coffee shop gig was $9.25 plus $10-ish per shift in tips. This routine is on top of fitting in regular therapy and doctors’ appointments because my bipolar disorder was still a new diagnosis and I needed consistent treatment. I didn’t have insurance the last 6 months living there so everything was paid for in cash.

While living in Hawaii, I didn’t meet many people with less than two jobs.

Maui’s cost of living according to BestPlaces.net which ranks cost of living between cities, is higher in almost all categories compared to the mainland. Even with a two-income household, we were barely covering expenses. Our pets put a huge restriction on where we could live. We were almost homeless three times because of this. The home we did secure was $1,350 for a 1-bedroom ohana that was the size of an average hotel room. By Hawaii standards, it was a steal because it had appliances. Most ohanas don’t have a full fridge, dishwasher, laundry access or stove and still price higher than ours.

Why is housing in Hawaii so expensive?

Outsiders love buying a piece of paradise and then renting the “beach all day and mai tai’s all night” vacation life for top dollar. In 2018, the year we left, 1 in 7 homes was a vacation rental on Maui according to Maui News Now. Some parts of the island were as high as 1 in 3. It leaves the locals serving those mai tai’s at minimum wage trying to keep up with insane housing costs. To add an extra level of bullshit to this, apartment complexes weren’t really a thing where we lived.  Most available rentals are attached to private residences which means Fair Housing laws don’t always apply. They can deny you for not being vegan, having more than one occupant and even having a service dog. All of those are real stipulations I read on ads. All of those are legal. No. Shit. Lie.

For the record, we didn’t spend extravagantly.

I had 2 haircuts total in the 2.5 years we lived there. I got my nails done once. We ate out once a week. (By that I mean we cashed in on working in the food industry and used work discounts.) Most of our money went to basic living expenses.

Then October 1st happened. There was a mass shooting in Vegas, my hometown. The day after, we learned my boyfriend’s mom had lung cancer. Three days after that we learned my poppa had pancreatic cancer. After two and a half years, we had to go home.

Because we had no savings, we were spending money as it came in. Our last checks went to one-way flights, 2 checked bags and a rental car to drive us 8 hours from our stop in San Jose to Vegas. (Connecting flights would’ve meant additional pet fees per connection and that would have put us over budget.) Within six weeks we were back on the mainland. I had $100 left in my bank account when we landed in San Jose.

Other than one-off day gigs, it took two months to find a stable job. It still only paid $9.25 an hour. I was also kept at 30 hours so I didn’t qualify for insurance. Still, it was my only job offer and I had to take it.

In the two years since I had left, Vegas had become overrun with Californians and other transplants because of the low cost of living, zero state tax and extremely lax corporate tax laws. Much like Maui, outsiders have come in, bought cheap property they don’t live in and only offer minimum wage jobs while skipping paying taxes almost altogether. Crazy enough, it means Vegas is slowly becoming too expensive to live in as well. The apartment I lived in before moving to Hawaii was $725 for a two bedroom, utilities included. In two years, it was renting for $1,350 (the price of my ohana in Maui) with no utilities included. Good luck trying to find houses that rent for less than $1,500.

It took a full year to find a job that offered more than minimum wage with benefits. This has also been the first time in four years I haven’t worked more than one job. I just can’t do it anymore. Mentally and physically. But I still don’t make a living wage for this city by a long shot.

Yes, we chose to move to an expensive place. We chose to adopt pets. But that’s all part of literally living! We move. We start building a life. Why does that mean we have to struggle to just afford staying alive? Before thinking people aren’t working hard enough or making the “right” choices, just stop. We worked our asses off and it wasn’t enough. We skipped all the avocado toasts and lattes and it wasn’t enough. We had side-gig after side-gig after side-gig and it wasn’t enough. People have kids to worry about or family they have to take care of. Some cannot work 2,3 or 4 jobs to scrape by. Some can’t afford their companies insurance plans. Others don’t have the support system in place to plan a move to a more affordable place. What do they do?

We’re still not at the level that we can live on our own comfortably.

Our saving graces are being able to live with my parents for low rent, having jobs that cover our insurance and not having kids to provide for. This allows us to finally save money and get a foundation that would allow for growth and wealth building. Otherwise, we would be struggling. Bad.

Sometimes I wonder if I had had some financial knowledge before living on Maui if it would’ve been easier living there. If it would have meant that I could have had more days to enjoy sunset on the beach instead of just craning my neck to see sunrise while walking to the bus stop. I’m sure it wouldn’t have been as hard, but then I think, I understand personal finance now and I’m still behind! Financial literacy is all well and good, but it doesn’t do shit to help you when you aren’t making a living wage to begin with.

We’re changing the narrative around money but change can’t happen with a one-sided conversation. That’s why we’re excited to bring different voices and experts to share their wisdom from the Community. Send us an email and let us know what you think. And remember the nav.it money app offers you free tools for budgeting, automating savings, and tracking your expenses.

Mackenzie Stewart launched her site Life at 23k to fill a void for the people who can’t afford to invest or start an emergency fund. She wants to find and give financial advice that the underemployed minimum wage worker can use – not just those making great salaries with marketable degrees already. 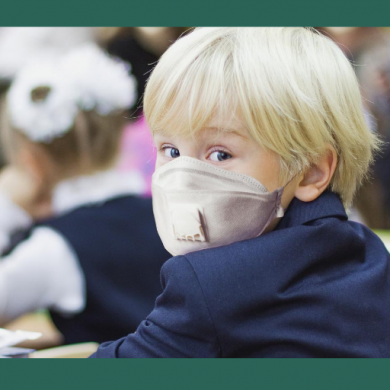 Back to School Checklist for Parents