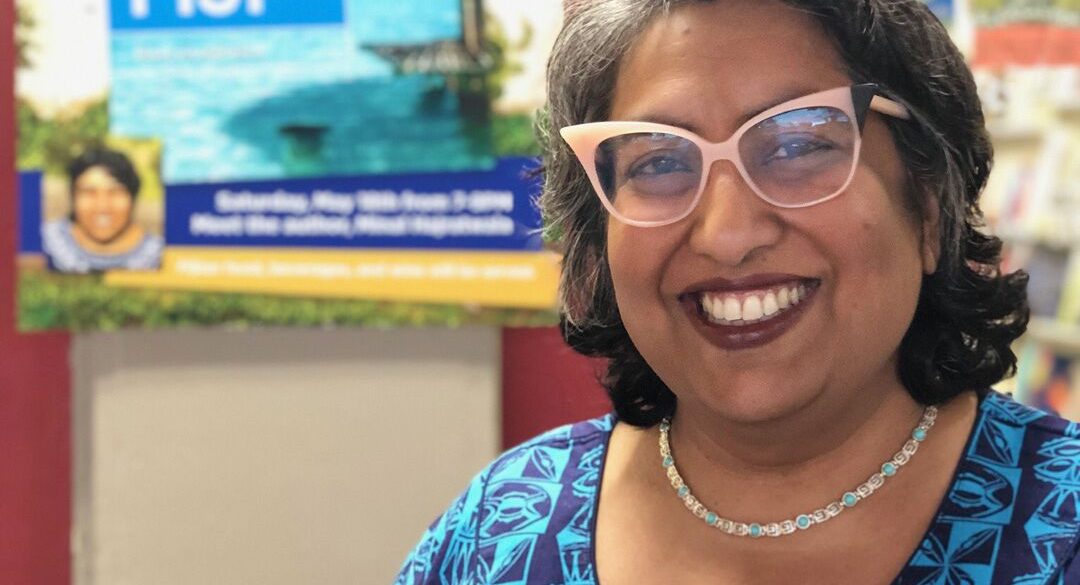 Discovering their roots, exploring the great outdoors, or following their passions halfway around the world—these intrepid writers have devoted themselves to documenting the places that inspire them the most. Here are five female travel writers to watch so you can plan (read: budget) for your next adventure.

Becky Lomax lives and breathes national parks, with a deep and personal bond that stretches back generations. In 1902, her great-grandparents visited Yellowstone on their honeymoon, riding a carriage into the park. Growing up as the daughter of a National Park ranger in Washington, Becky has hiked on Mount Rainier, skied at Paradise, and backpacked into the Olympics. While in college, she worked summers in Glacier National Park, where she later returned as a backpacking guide.

For Becky, exploring the parks has always been a way of life. She’s sweltered through triple-digit heat while backpacking in the Grand Canyon, explored a Kilauea lava tube in Hawaii, and felt the frozen crystals from a winter geyser’s spray in Yellowstone. She has tagged along with biologists into the field to radio-collar big-horn sheep and grizzly bears. She says she will never forget the touch of a bear’s claws and the earthy scent of its fur.

Through her writing, Becky advocates for the conservation of our wild places. She believes that the national parks open doors into the natural world; we just need to walk through them. She has published stories in Smithsonian, Backpacker, and other national magazines.

Lebawit Lily Girma was born in Ethiopia and has lived in Côte d’Ivoire, England, and the United States. At a young age, she fell in love with exploring other cultures. Years later, she left her career as an attorney and took a leap of faith to pursue travel writing and photography. She’s never looked back.

Lily has spent the last 13 years exploring the Caribbean, splitting her time between Belize, the Dominican Republic, and Jamaica. The chance to be surrounded by nature every day—from wildlife-rich rainforests to secluded offshore cayes—keeps her returning to Belize year after year.

In addition to authoring Moon Belize and Moon Dominican Republic, her work has appeared in The Sunday Times Travel Magazine, AFAR, Delta Sky, CNN Travel, BBC Travel, The Travel Channel, and The New York Times Magazine, among others.

Lindsey Davison moved to Milan from a small town in Arkansas in 2015 and found herself overwhelmed by the bustling, international metropolis. As she explored the streets and alleyways of Milan’s various districts, each distinct and eclectic, she started writing about her experiences as a way of processing them—and never stopped.

Milan and the surrounding lakes blend Italian culture with internationalism and city life with nature like no other region of Italy. She loves that over the course of a long weekend she can explore Milan’s buzzy modern art and design scene, lazily wander around the pristine Lake Molveno, and leisurely sip wine by the shores of Lake Garda.

Lindsey writes about Milan and its lakes for several print and online publications and on her blog.

Minal Hajratwala first visited Fiji at the age of four, when she met her grandmother for the first time—and got a fishbone stuck in her foot. Despite that awkward beginning, she’s returned as often as possible, always to the warm embrace of Fiji’s mana, the spirit of the whole ecosystem, which resides within the land, sea, and all the inhabitants therein.

Minal started her career as a journalist in San Francisco, where she was born, but a quest to research her family history led her around the world. While visiting with her aunties, uncles, and cousins in Fiji, she’s been able to get the inside scoop on everything from mango sorbet cocktails to hidden swimming holes. Having traveled to islands all over the world, she can truly say that Fiji is one of the most welcoming and gorgeous places on earth.

In addition to her first book, Leaving India: My Family’s Journey from Five Villages to Five Continents, she’s published a book of poetry and an anthology of queer writing from India. She also helps other writers hone their stories through her coaching business, Write Like A Unicorn.

In 2007, Nikki Solano boarded a plane to Costa Rica for the first time. Immediately, she fell in love with the warm weather, the beach and waterfall-filled landscape, and the friendly people who greeted each other with a smile. She has felt at home in this near-paradise ever since.

Costa Rica’s pura vida lifestyle encourages her to notice the little things: the wild soundtrack of rainforests, the sweet trill of a marimba instrument, the feeling of connecting with nature while rafting the Río Pacuare, and the tangy taste of Lizano sauce in her morning helping of gallo pinto. What she loves most, though, is how much Costa Ricans value their beautiful country.

With a master’s degree in education and over a decade of exploring Costa Rica under her belt, Nikki has made a career out of teaching travelers about her adopted home. With her Costa Rican husband, Ricky, she operates Pura Vida! eh? Inc., and runs both the Costa Rica Travel Blog and DIY Costa Rica. Nikki and Ricky split their time in Costa Rica between Turrialba and La Fortuna.

Visit moon.com to check out these authors’ travel guides. 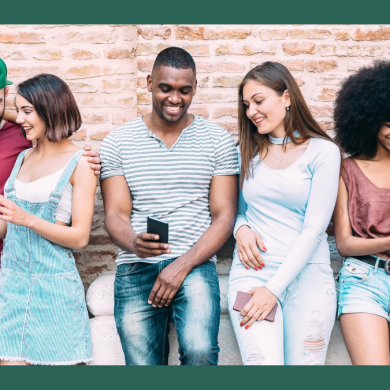