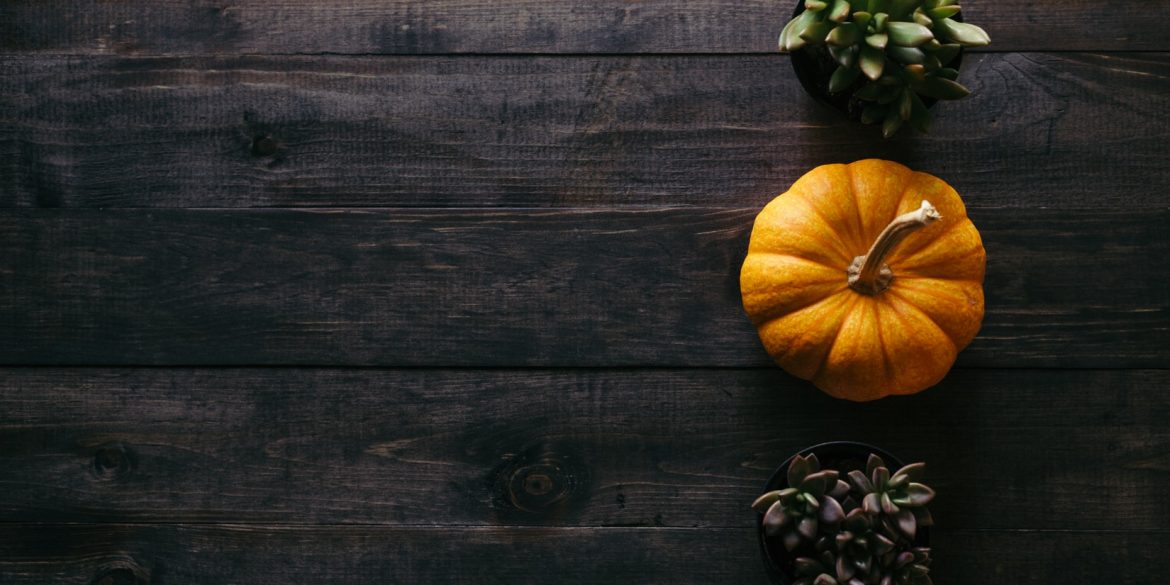 Top 3 Tips to Save Money This Halloween

With Halloween right around the corner (it always seems to come out of nowhere), I want to share some tips that will help you save money this holiday. These will help you not break the bank and still keep you from sitting on the couch indulging in all the candy you bought for the trick-or-treaters.

By the time you buy a costume ($60+) and buy candy for trick or treaters ($10) you might be feeling like you are living la vida broka.
There’s nothing worse than spending a lot of money on a costume just to go out for one night, wake up hung-over and feel like you wasted a ton of money.

These tips to save money this Halloween will keep you from that fate.

Borrow from your friends.

This one is a big tip because we all have that one friend that spends a crap ton on a costume just to get that perfect look for the night and then puts it back into their closet never to be touched again. In fact, we all have at least five of these friends. We just aren’t asking each other if we can dig into one another’s closets.
Borrow a costume from you friends. They are likely not going to be a sexy witch two years in a row, so you can sneak in on that one, and save yourself

Get creative (and leave shame out of the equation).

Some of the best, most hilarious costumes I’ve ever seen were made on a tight budget. A little bit of creativity goes a long way. Face it: you can pretty much be a “zombie” anything with some makeup, a YouTube tutorial, and practice.

Opt for ways to use existing clothes, makeup, and friend’s belongings (which takes us back to tip one!) to put together your costume. One of my favorite creative costumes was when my sister was grapes. Freakin’ two packs of $1 balloons safety pinned to a purple sweatsuit that she found at a thrift store ($5). And it was HILARIOUS!

Go after that Halloween costume contest, and walk away with a shiny prize and happy bank account.

Host a themed dinner with your friends.

Forget going downtown for drinks and dinner; most places are going to charge you more for the “holiday” specials anyways. That will cost you a ton of money .

Instead, invite your friends over for a costume-themed picnic. Get your friends to bring their favorite dish, come up with a signature holiday cocktail, award the most creative costume (which only encourages people to go the homemade costume route), and you’ve got yourself a pretty solid Halloween plan that won’t empty your pockets.

Or even thriftier, spend the night with friends (or by yourself, if you’re not a scaredy-cat like me) watching scary movies (or Halloweentown…just saying).  Indulge in some candy + popcorn. It’ll still be far cheaper than going out. 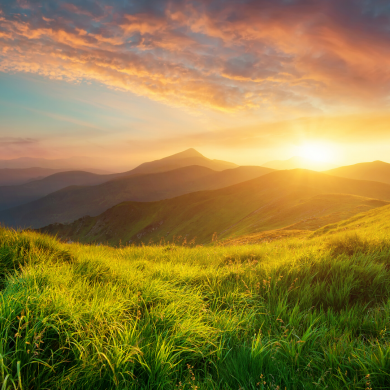 Escape the City Guide (LA Edition): Where to Go When You Need to Get Out of La La Land